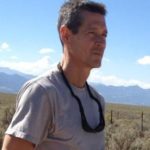 Randy’s been shooting film, video and digital media since 1984. He started his career in New York City, shooting mostly fashion and music for clients like Calvin Klein, Geoffrey Beene, Norma Kamali, MTV and VH-1. After 3 years in Manhattan, he left for Seattle where he’s been freelancing since. Recent shoots include an on-going project with National Geographic, two shows for “On the Case with Paula Zahn”, various work for NBA Entertainment, Major League Baseball and others. Some highlights include two Winter Olympic Films for Bud Greenspan and Cappy Productions (official documentaries of the games) and work for other clients like the NFL, HBO, NHK, Amazon/Blue Origin, Smithsonian, The University of Washington, and more. 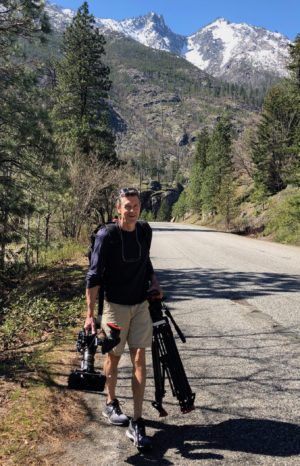